Jim Henry has seen it and done it all in the security and safety arena. Currently serving as a consultant, he is the former Executive Vice President of Corporate Development for Securitas Electronic Security, Inc, joining SES via its acquisition of the Public Safety and Security division of Kratos Defense & Security Solutions. At Kratos, he served as Executive Vice President. Prior to this position, he was Chairman and CEO of Henry Brothers Electronics, a company founded in 1950 by John Henry (Jim’s father), and his two brothers, Hartford and Raymond. Under his leadership, HBE became a public company in November of 2001, trading on the American Stock Exchange. Jim holds a Bachelor of Science degree in Electrical Engineering from the University of New Hampshire. 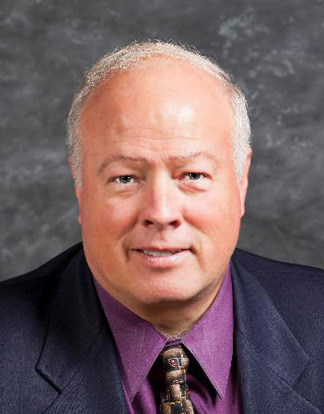