S2 E18 Defund the Police – Liabilities for your company?

In this episode, we talk to an attorney very familiar with security liabilities. Hear what he has to say about understanding the contract process, who is responsible for indemnifications and what private citizens can and cannot do to protect your property. This is an episode you cant afford to miss. 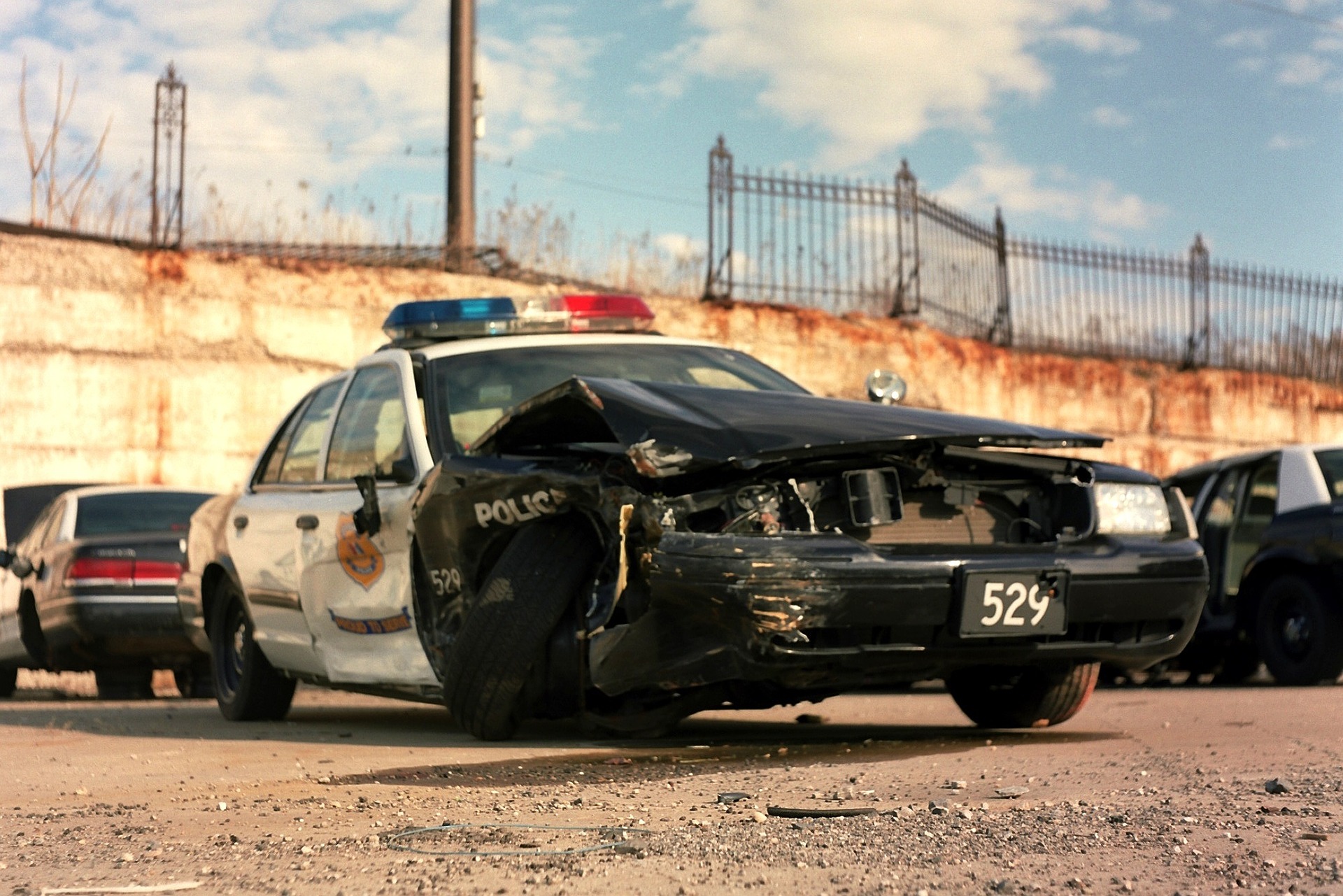 Jim Burke is a trial lawyer who focuses his practice on the defense of complex, high-exposure premises, security guard, construction, auto and general liability claims in New York state and federal courts. Jim also has defended product liability; lead poisoning and medical malpractice claims during his career.
Drawing on the finely honed investigative skills he developed as a detective sergeant with the New York Police Department (NYPD), Jim often is brought in on cases being prepared for trial or mediation to ensure that all key issues and possible defenses have been uncovered.
Jim has been lead trial attorney on more than 50 cases and recently has won defense verdicts in a federal civil rights Section 1983 abuse of force claim in the Southern District of New York; a premises security case in the Supreme Court, New York County; and a negligent premises maintenance claim in the Supreme Court, Westchester County.
Jim had a 20-year career with the NYPD and achieved the rank of detective sergeant. He served as an investigator, supervisor and squad commander in the Narcotics Division, Detective Bureau and Organized Crime Control Bureau. Jim completed his police career as the lead trial lawyer in the NYPD’s Civil Enforcement Unit, for which he tried nine cases to verdict in the Supreme Court, New York County. 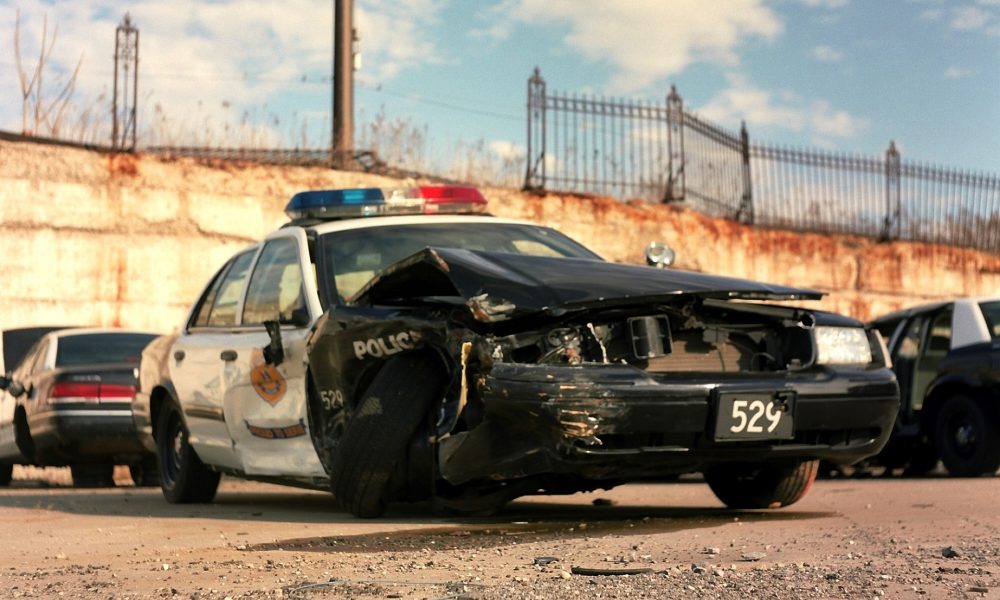 Listen to the show

Listen to “Defund Police – Potential Liabilities For Your Company” on Spreaker.