Beyond that simple reality, the issue of lighting type, intensity and placement is often totally ignored or not afforded adequate consideration in the design and implementation of security surveillance systems. Did you know that beyond poor image quality, poor lighting drive increased cost for storage of video? Hear all about the issues we never really contemplate that are costing you money. 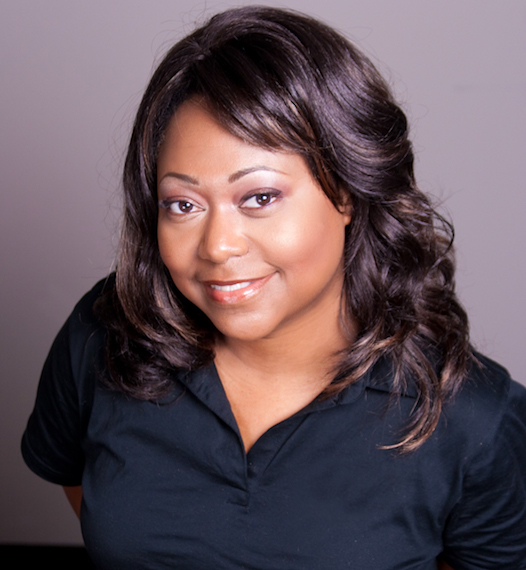 Driven by a fascination for cutting-edge technology and a passion for providing exceptional customer service, Edwina “Eddie” Reynolds has spent over 25 years as a leading figure in the video security industry. As the founder and CEO of multiple established CCTV lighting companies, Reynolds is at the forefront of bringing innovative solutions to the surveillance market.

Without light, there is no clear, effective video. Motivated by this, Reynolds founded iluminar Inc. in 2009. Over the years, iluminar has become a leading manufacturer and global supplier of infrared and white light illuminators as well as license plate recognition products. iluminar’s lighting solutions are known for their high-efficiency LEDs, low power consumption, Power over Ethernet input capability, and angle flexibility.
In her current position as president and CEO of iluminar, Reynolds has led the company to develop award-winning solutions and to be the lighting solution partner for market leaders like Axis Communications, Milestone Systems, Sony, Arecont Vision, Digital Watchdog, Ameristar Fence Products and Johnson Controls.

In 2018, Reynolds was elected to the Security Industry Association (SIA) Executive Council, where she works with other security leaders to support the growth and advancement of the security industry at large. SIA also named Reynolds the 2018 recipient of the inaugural SIA Progress Award, which honors individuals who have shown excellence in their advancement of opportunities and success for women in the security industry.
She is a member of the International Organization of Black Security Executives (IOBSE), acting as a liaison with the University of Arkansas at Pine Bluff where Reynolds recruits students to work for the security industry. Reynolds is also on the Board of Directors for the International Amitofo Charity Center (IACC), a nonprofit that creates living communities for orphans throughout Africa and Asia to serve as family units and educational institutions. 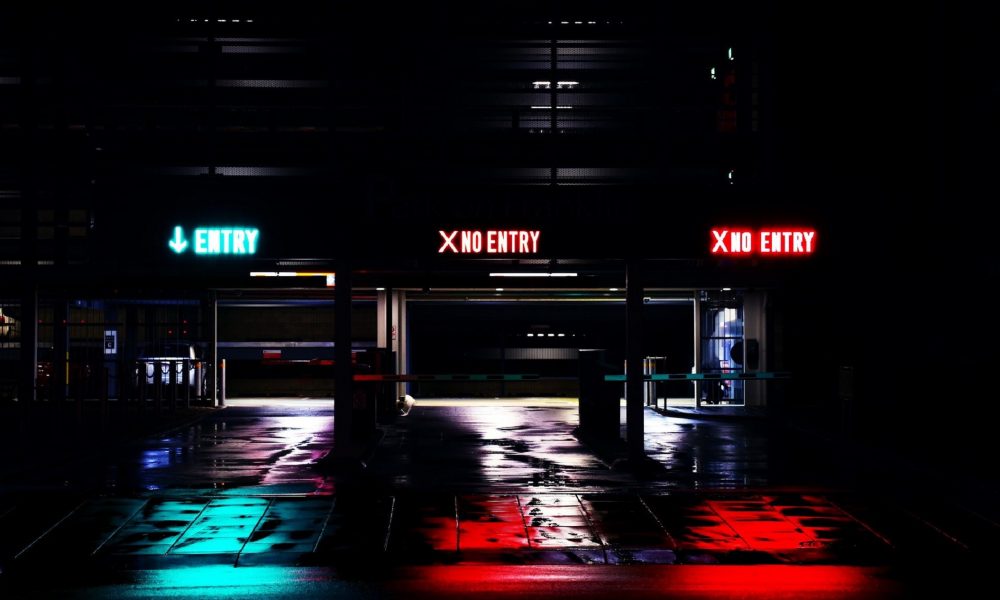 Listen to the show

Below are some marketing pieces and a link to a UK magazine article speaking of lighting with video analytics.

Also, links to her website that shows the products working.